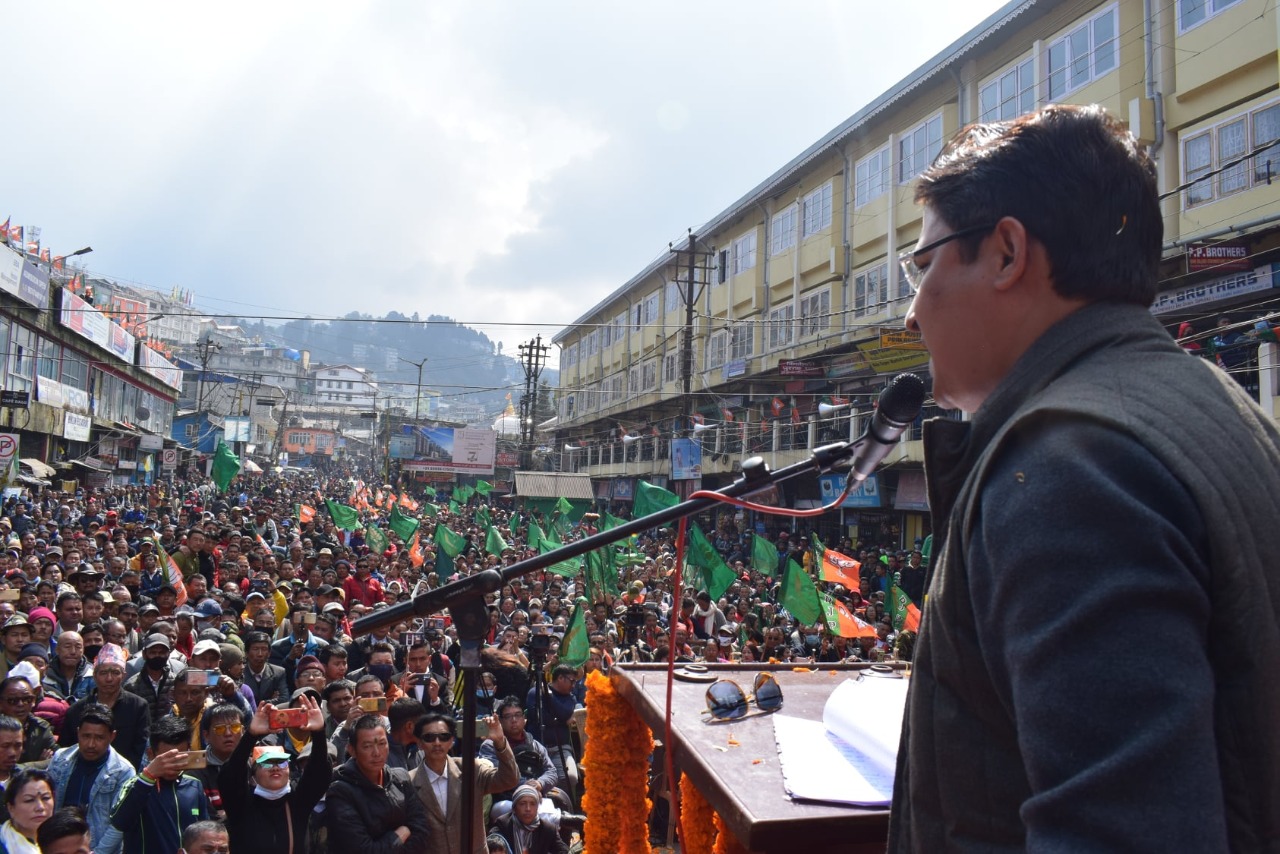 The people of Darjeeling hills, Terai and Dooars are ready for change. This change is not confined to defeating TMC, but I sense a fundamental shift in people’s perception and expectations about politics and political parties. For decades, the people from Darjeeling hills, Terai and Dooars have been duped by those who take their orders from Kolkata.

This time around our people are awake, aware and well-educated about the politics of convenience and greed perpetrated by many. Our people are just waiting to show TMC, and those who have sided with TMC that unlike them, we have not pawned our self-respect for the lure of power and money shown by TMC. 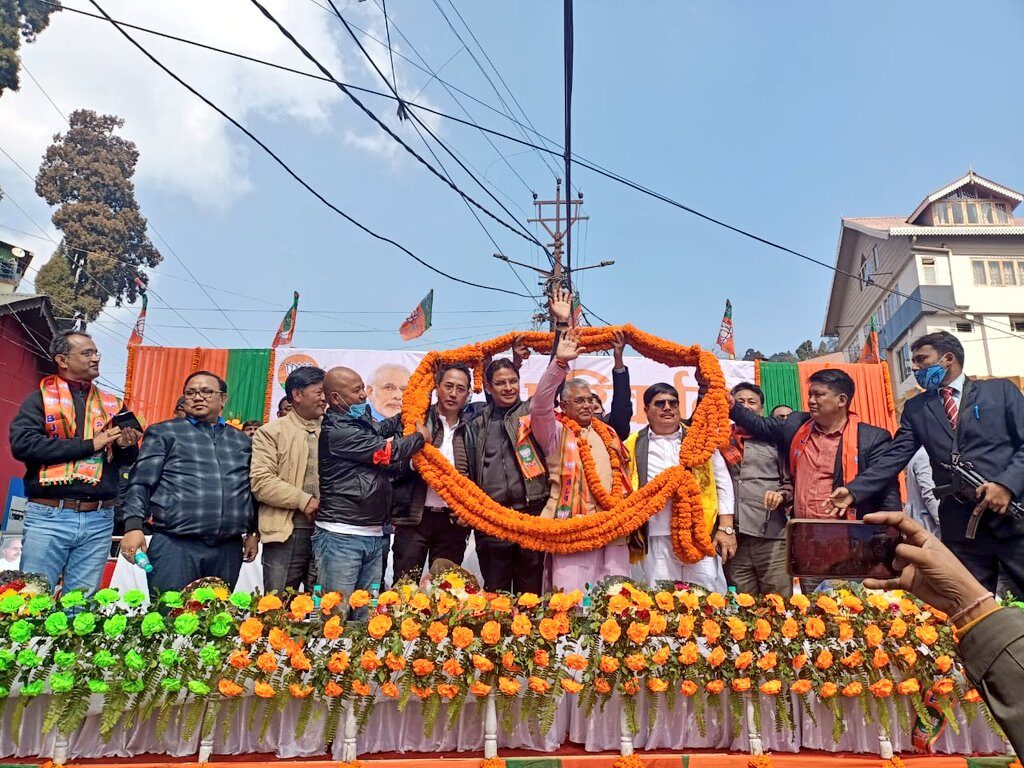 In the past 10-years, TMC has sucked dry our Darjeeling hills, Terai and Dooars region. Revenue from our place have been used to fill the pockets of TMC leaders. The streets of our hills became bloodied under TMC. In the past 10-years, TMC has killed our Gorkha brothers and sisters, they have arrested thousands and made thousands more homeless. They even threatened to rape our mothers and sisters. Those politicians who are today supporting TMC may have conveniently forgotten all these attrocities, but the common people haven’t.

The winds of change heralded by the people from Darjeeling Lok Sabha constituency in 2009 by supporting BJP has today become a storm that is set to sweep away TMC from their very roots, and it won’t spare even those who have colluded with this tyrannical and dictatorial regime.

Only BJP has taken forward the dreams and aspirations of our Gorkha community. All the promises made in our sankalp patra are being fulfilled one by one, be it Abrogation of Article 370, eradication of Triple-talaq, resolving Bodoland issue, formation of Ladakh UT our government is gradually fulfilling the promises made in our Sankalp Patra. The process for granting ST status to 11 left-out Gorkha sub-tribes and finding a Permanent Political Solution to the long pending demands of people from Darjeeling hills, Terai and Dooars has already begun, and we will see these issues getting resolved soon.

I request our people to remain resolute and not give in to greed or fake promises made by those whose sole objective is to retain power at all costs.

BJP will fulfil all our promises we have made to the people from Darjeeling hills, Terai and Dooars. All we need is for your support and patience.