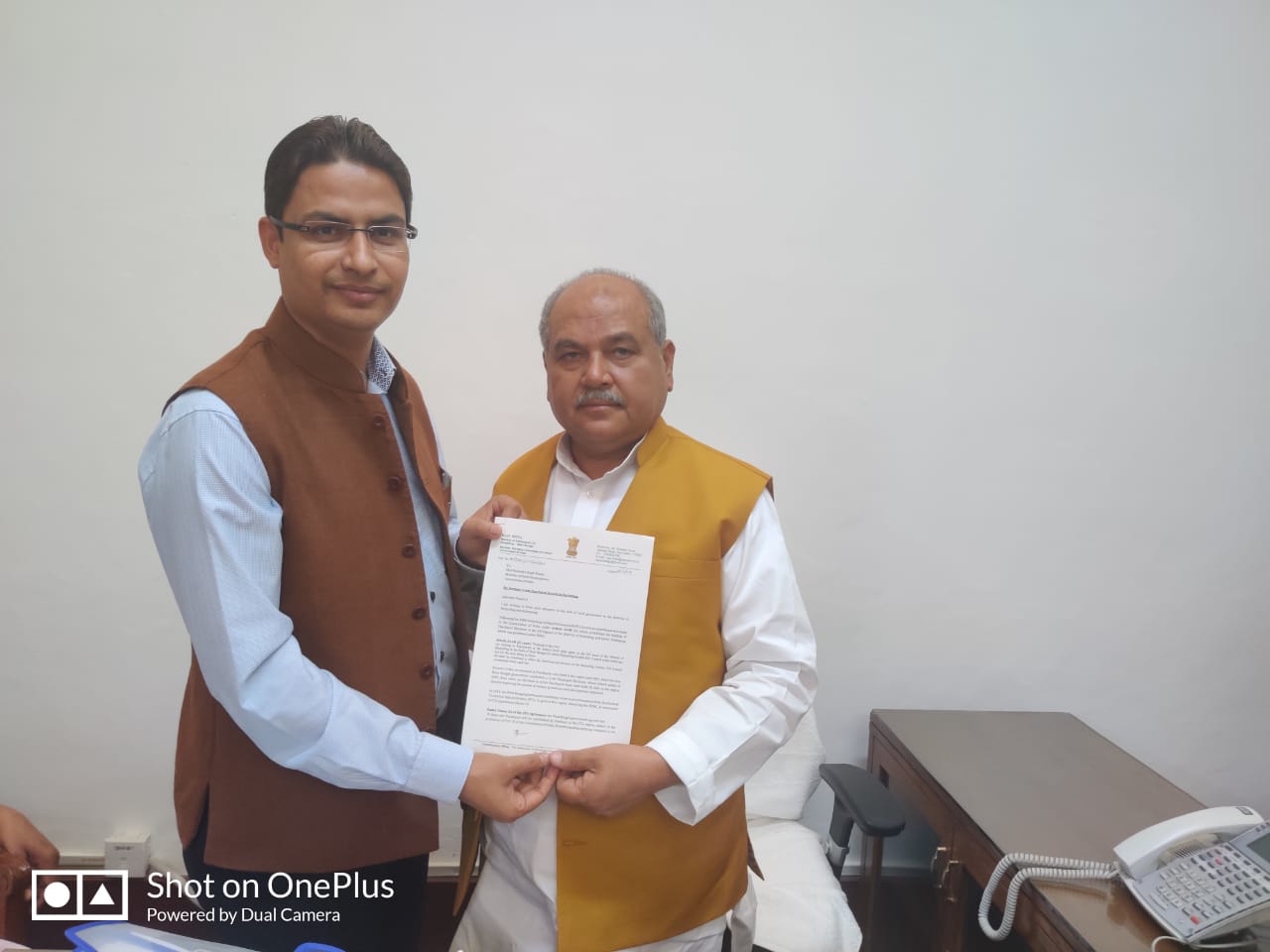 I informed the Hon’ble Minister how following the 1988 Darjeeling Gorkha Hill Council (DGHC) Accord, an amendment was made in the Constitution of India, under Article 243M (3) of which prohibits the holding of Panchayat Elections in the hill regions of the district of Darjeeling and (now) Kalimpong which was governed under DGHC.

(a) relating to Panchayats at the district level shall apply to the hill areas of the District of Darjeeling in the State of West Bengal for which Darjeeling Gorkha Hill Council exists under any law for the time being in force;

(b) shall be construed to affect the functions and powers of the Darjeeling Gorkha Hill Council constituted under such law.” 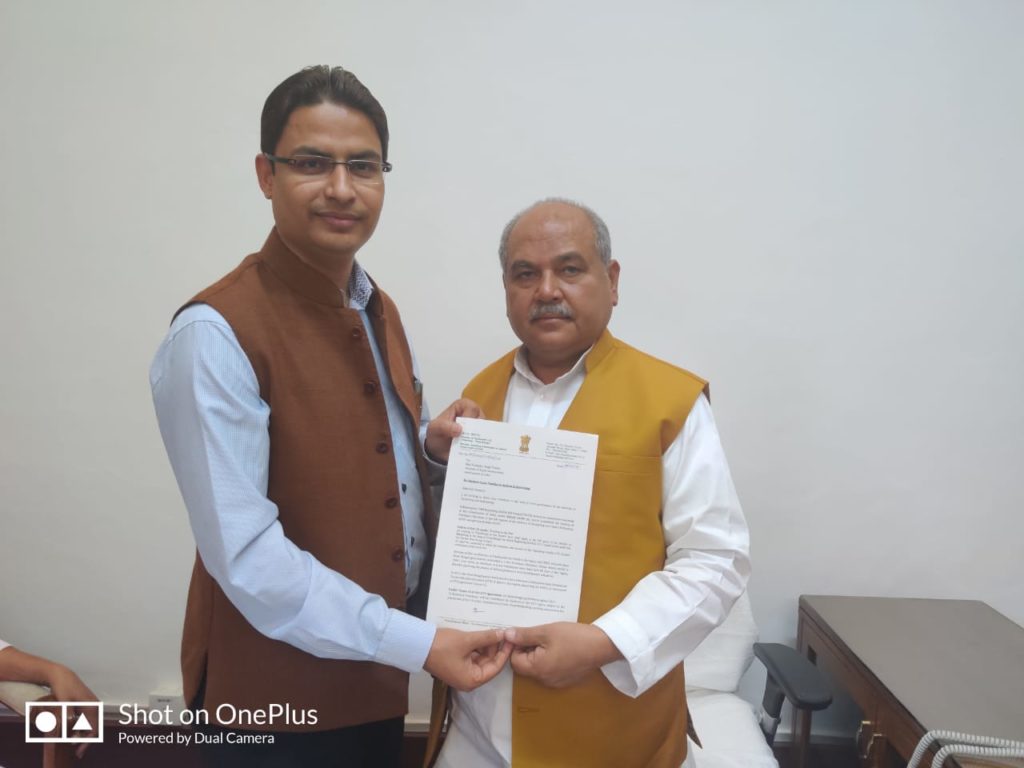 Because of this, no elections to Panchayats were held in the region. In 2001 however, the then West Bengal government conducted a 1-tier Panchayat Election, whose tenure ended in 2005.  Ever since, no elections to Gram Panchayats have been held thereby depriving the people of various grassroots level development initiatives.

As long as Article 243M (3) of the Constitution remains unchanged, no Panchayat elections will be held in our region.

This is why I have requested Hon’ble Minister to kindly bring in a Constitutional Amendment which will repeal Article 243M (3) of the Constitution, so that our people who have been deprived from availing the benefits of grassroots governance for so long could benefit from the 3-tier Panchayat system.

I also informed the Hon’ble Minister how I had received over 100 requests for construction of rural roads in the past few months, which showcases absolute lack of rural connectivity in our region, and the discrimination our region have been subjected to. After processing the initial batch of papers, so far I have recommended 29 roads under PMGSY and RIDF and requested the Hon’ble Minister to kindly take these on priority basis.

Tomar ji told me that he will be calling for an official meeting soon to discuss constitutional amendment necessary for repealing Article 243M (3) which will pave way for the 3-tier panchayat in the districts of Darjeeling and Kalimpong.

Tomar ji also informed me that the projects I have submitted will be taken up on a priority by his Ministry.