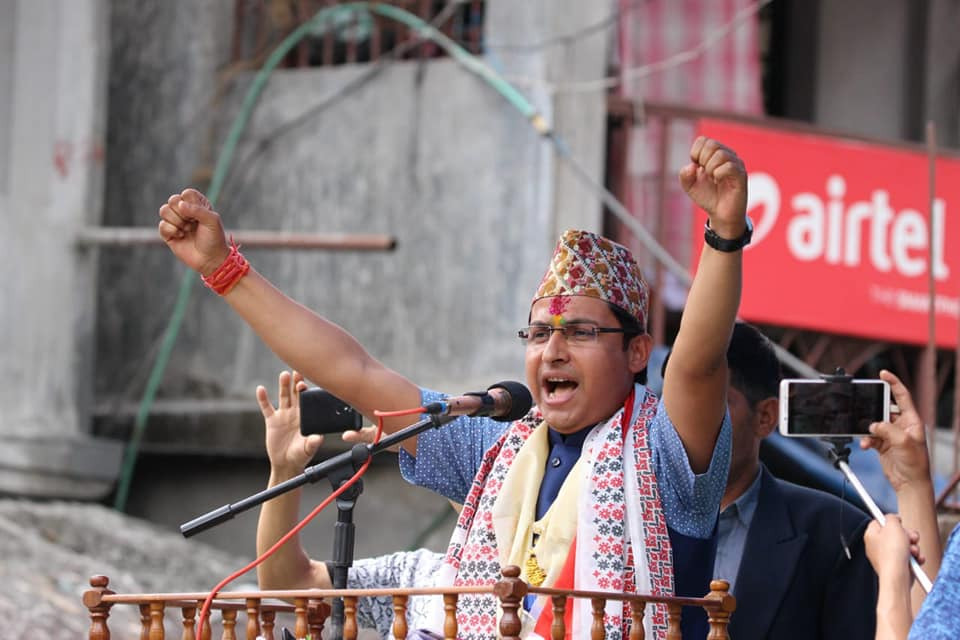 I condemn the absolutely hateful comment made by TMC leader Gautam Deb in Mirik today. He said that if “NRC is implemented in the Darjeeling hills, then out of 15 Lakh hill population, the hills will become empty, there will be no one to live there. Most Gorkha brothers and sisters and senior citizens they will be driven out from Darjeeling hills, both Darjeeling and Kalimpong, including Kurseong and this Mirik.”

His statement shows how TMC as a party and Mr. Gautam Deb view the hill people. What Mr. Gautam Deb said in his roundabout way is “we believe Majority Gorkhas are outsiders, so they will have to leave.”

Mr. Gautam Deb seems absolutely unaware of the fact that in Darjeeling hills, Terai and Dooars the Gorkhas, Rajbanshis, Meche, Toto, Rabha, Adivasis and Bengalis are the ORIGINAL INHABITANTS of this land. The history of this region and history of Gorkhas here is inseparable, and I condemn the assertion made by Mr. Gautam Deb that “Gorkhas in Darjeeling hills are outsider, and will have to leave.”

This preposterous comment by Mr. Deb shows how TMC as a party sees the Gorkhas as being “outsiders”. This statement should be condemned by all across party and political lines in the Hills. No one should have the audacity to come to the very lands of our ancestors and assert that the majority will be driven out.

Mr. Gautam Deb should remember that NRC is being implemented to protect Indian Citizens and our rights, not the rights of Rohingyas and Bangladeshi infiltrators.

As a representative of the Darjeeling Lok Sabha constituency, I welcome NRC to be very strictly implemented in West Bengal. The people of our great state, deserve to be protected against Rohingyas and illegal infiltrator vote banks of TMC

Even after ruling West Bengal for close to nine-years, it is apparent that TMC Ministers are clueless the rich history of this region. I advise Mr. Gautam Deb to learn history, before making such a malicious comment. 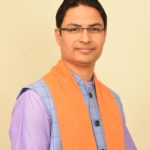