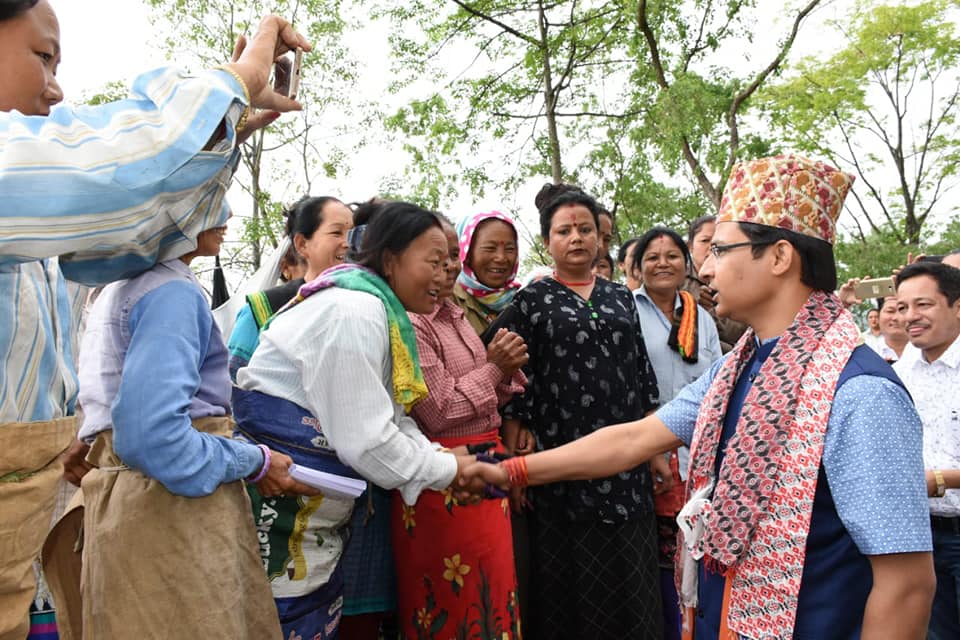 Despite producing some of the best tea in the world, that sells for some of the highest prices in the international market, Tea Garden workers in Darjeeling hills, Terai and Dooars are today one of the lowest-paid industrial workers in the nation.

In 2017 the tea garden owners paid bonus to hill tea garden workers at the rate of 19.75%. However, in 2018, they only paid 15% bonus after Anit Thapa-led group agreed to that rate, despite objections from all other trade unions. This year, the tea garden owners want to pay even less and have offered only 10.5% bonus, until now.

It is shameful that despite West Bengal Chief Minister Mamata Banerjee and Anit Thapa-Binay Tamang group repeatedly claiming the 105-days wage dues for all workers would be paid, no wages have been paid to the workers till date. This has pushed the workers to the brink already.

I request the tea garden owners to understand the plight of the workers. Because of very low wages, the workers are suffering already and non-payment of bonus ahead of the Dashain would make it very difficult for them to celebrate the upcoming festivals properly.

Hence, I extend my solidarity and support to the tea garden workers in their quest for rightful bonus.

Since Darjeeling is a speciality tea, I have already started to impress upon the government to set up a retail packaging unit in our region, so that Darjeeling tea can be sold directly in the export retail market. This way, our tea will get appropriate price and at the same time help with tracing actual production and contribute towards long-term sustenance of the industry. To make this happen, I will work hand in hand with all the tea industry stakeholders – owners, workers, unions, Tea Board officials and together we will find ways and means to make Darjeeling Tea Industry much more profitable and sustainable in the coming days.

For today, I request the tea garden owners to agree to the workers’ demand for the bonus this year.