The membership program, launched on the birth anniversary of Dr Shyama Prasad Mookherjee, is a nationwide program launched strengthen the base of the Bharatiya Janata Party across the country. Highlighting the contribution of Dr Mookherjee, Raju Bista said “the India we have today is only because of visionaries of like Dr Mookherjee who gave their lives for the unity of the nation, right from Kashmir to Kanyakumari.” 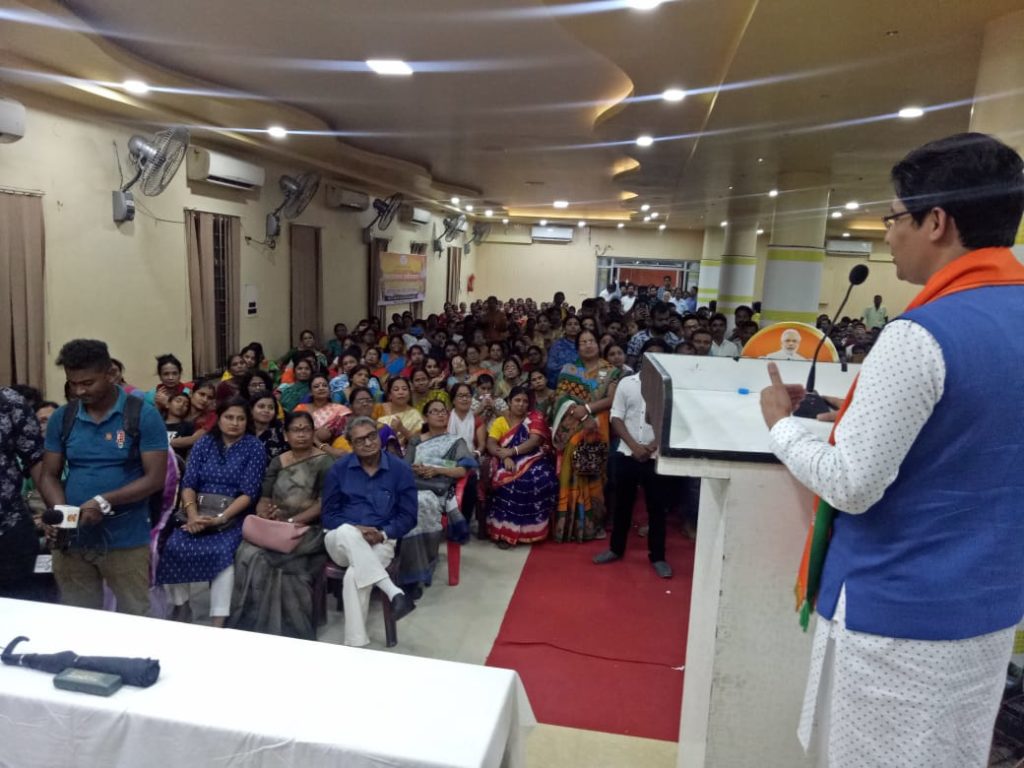 Explaining the idea behind the launch of the nationwide Sadasyata Abhiyaan, Bista said “For our party, this membership drive is not about registering a form, but also becoming part of a family that is committed to the nation first. It is our ideology that sets us apart from the rest of the political parties. Our landslide victory for the second consecutive term is because of the trust that people have in the leadership and vision of the party. The BJP is today the largest political party in the world, not because of one leader, but because of the collective performance by every cadre under the leadership of Narendra Modi and Amit Shah.”

The meeting was attended by party workers and karyakartas from every booth and segments of the Darjeeling constituency. Raju Bista appealed to all members of the party to ensure that people at the grassroots benefit from the various schemes launched by the central government. He said, “it is the responsibility of every worker to make sure that people are able to benefit from the schemes and programs launched by the central government in their respective polling booth.” 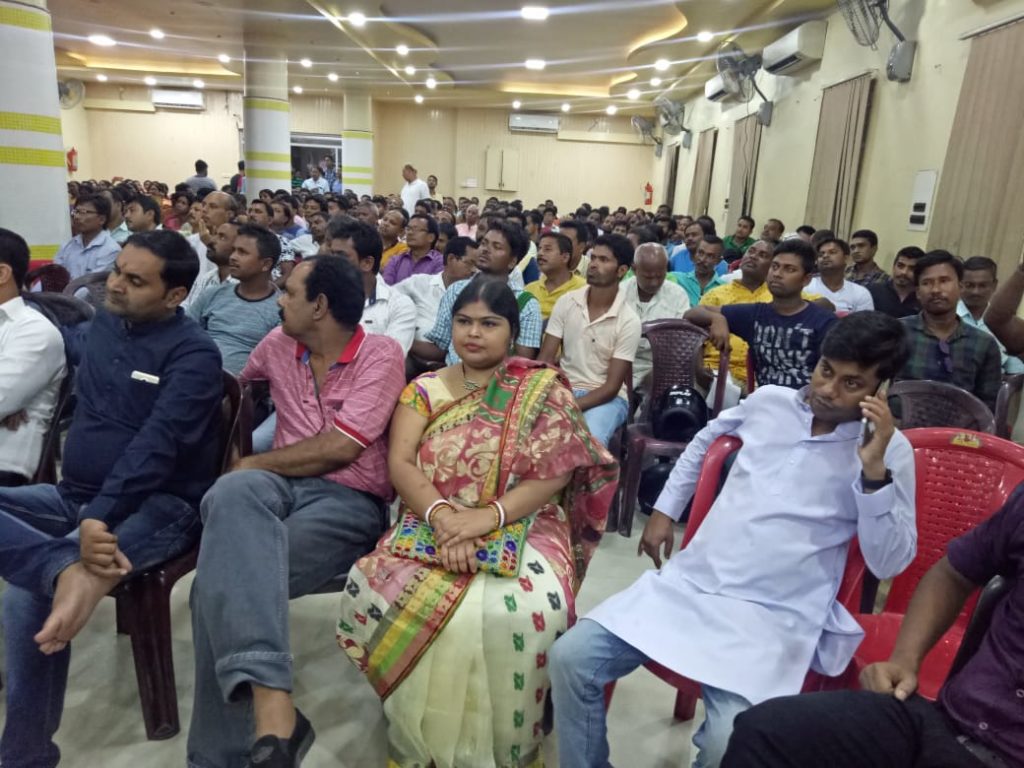 Raju Bista also appealed to karyakartas that while they try to increase membership for the party, they must also contribute something positive in every locality they visit like planting trees or organizing ‘Shram Daan’ and other volunteering activities.

Answering the media on the budget presented in the parliament yesterday, Raju Bista said “this budget was presented with a 10-year vision in mind and lays the foundation for a New India. This budget does not try to address any specific region, business sector, or sections of the society, but provides a roadmap to transform every sector of our economy and ensure inclusive growth and development of the entire nation. As a youth representative in the parliament, I am very excited to be part of a team that will work towards realizing the vision set by the budget.” 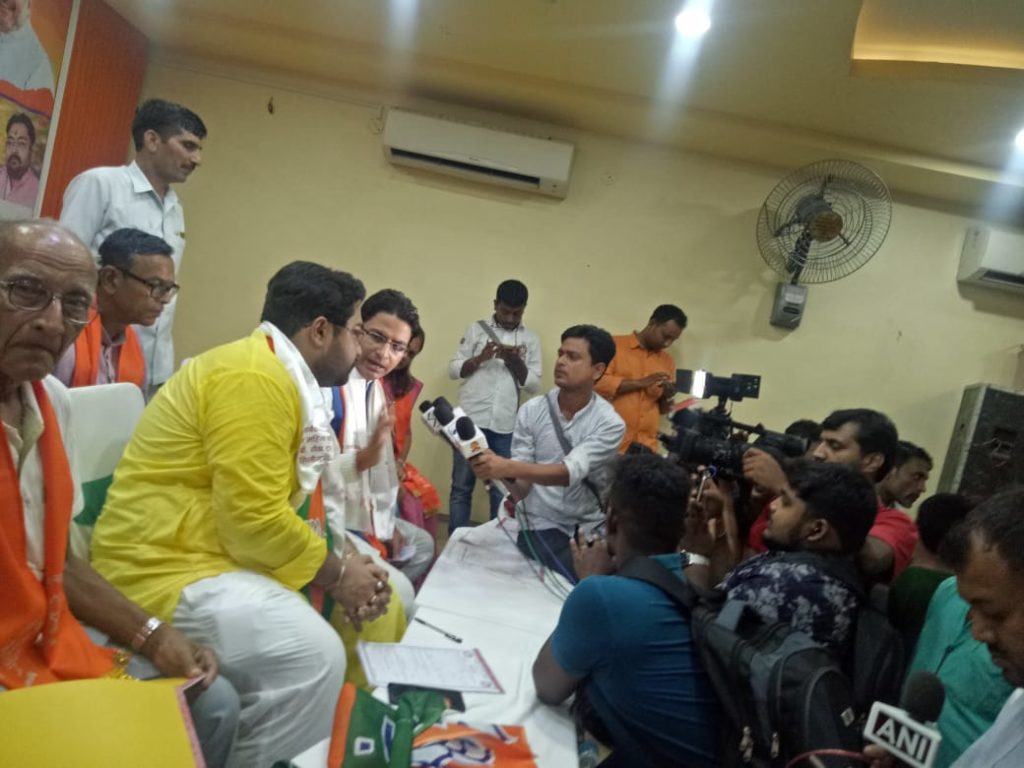 Raju Bista also assured that he will work closely with local Self-Help Groups and work towards the vision of empowering women and help them with greater access to capital.