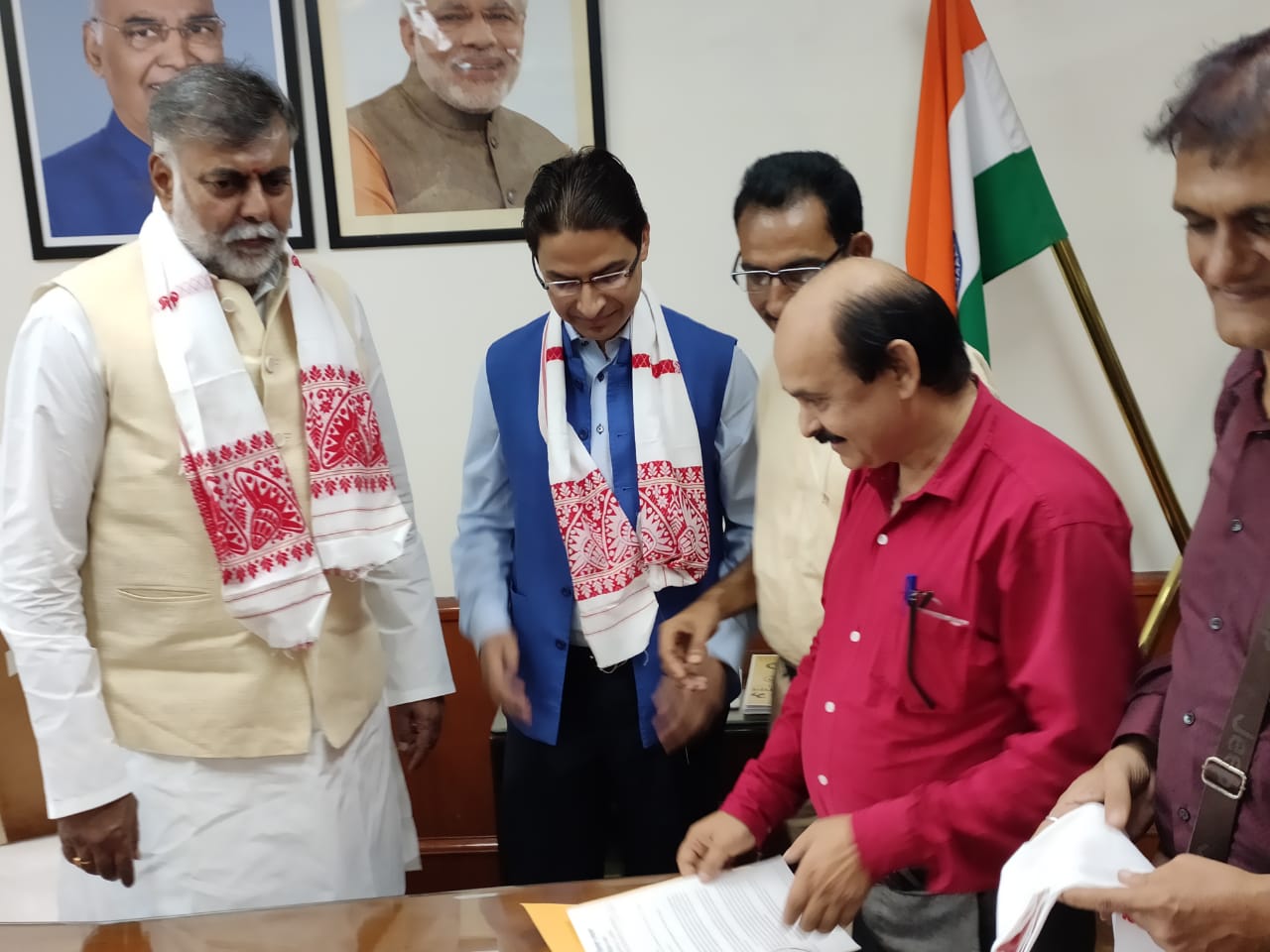 On the 18th of July 2019, the Darjeeling MP Raju Bista had led a delegation of Assam Nepali Sahitya Sabha (ANSS) members to meet with Hon’ble Prahalad Singh Patel Ji MoS (IC) for Culture and Tourism.

During the meeting with the Hon’ble Cultural Minister MP Bista highlighted how Nepali, despite being one of the National Languages of India under the VIIIth Schedule of our Constitution, had not been accorded due respect and support from the Central Government.

Among other things, MP Bista and the delegation informed the Hon’ble Minister that there was a need for support from the Ministry of Culture to our Nepali scholars and artists, and how Nepali had been kept out of the purview of languages that were receiving Centre for Cultural Resources and Training (CCRT).

Today, the Hon’ble Minister announced that the Centre for Cultural Resources and Training Fellowship will now be given to scholars and artists from Nepali language. Speaking to the Press, he said, ‘Under the Ministry of Culture there are provisions for fellowships and scholarships, a discrepancy had been brought to my notice. It had been brought to my notice that Nepali language had not been included under this fellowship and scholarship initiative. We have 22 Scheduled Languages in India, and despite English and Khasi not being a part of the Scheduled Languages Fellowships were being given to scholars in these languages, but despite Nepali and Santhali being part of the Scheduled Languages they were not included. Today, we have included both the languages (Nepali and Santhali) to be included under these Fellowships and Scholarships.”

Reacting to the development, MP Bista said, “ANSS executive members Dr. Khagen Sharma, Durga Khatiwada, Rudra Baral, and Dhaka Ram Kafley had brought to my attention some very important issues concerning the preservation and propagation of our mother tongue. Together, we had requested the Hon’ble Minister to look into our issues, Prahalad Singh Patel ji had assured us that he will take necessary action at the earliest. I am most thankful that the action has been very swift. I remain grateful to Patel ji for this.” 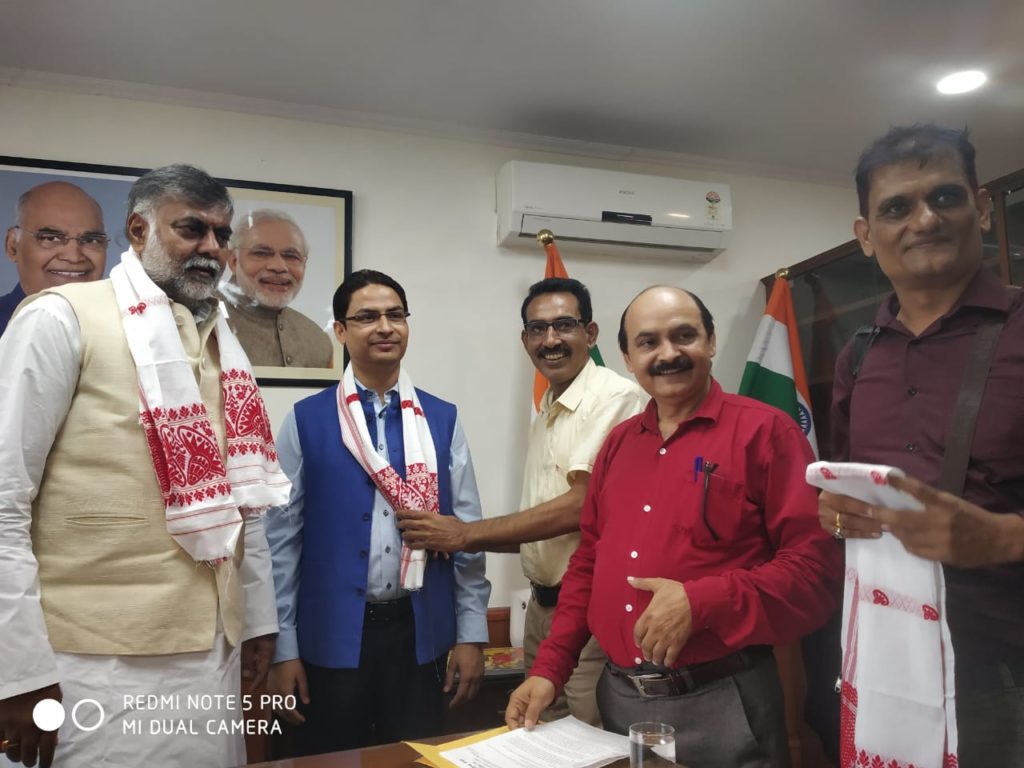 MP Bista added, “We have raised many other important issues, which requires inter-Ministerial collaboration, with the Ministers concerned, and in due course of time, I will continue to follow up on the issues we have raised.” Among the issues, MP Bista is pursuing are: