In an effort to strengthen the party base in the country, the Bharatiya Janata Party has launched a mega membership drive in the country. The nationwide “Sadasyata Abhiyaan” coincides with the birth anniversary of Shyama Prasad Mookherjee, founder of Jan Sangh party that later went onto became BJP.

Launching the Abhiyaan at Singtam in Sikkim, Darjeeling MP, Shri Raju Bista recalled the contributions of Dr. Shyama Prasad Mookherjee and other founding members of the party. He said “the identity of BJP is its ideology. And it is our ideology that makes us different from other political parties.” From winning 3 seats under Bharatiya Jan Sangh in 1951 to an absolute majority of 303 seats in Lok Sabha, the BJP has come a long way under the leadership of Narendra Modi and Amit Shah. Raju Bista also recalled the contributions of visionary leaders like Atal Bihari Vajpayee, LK Advani, and others whose contribution was critical to the growth of the party. 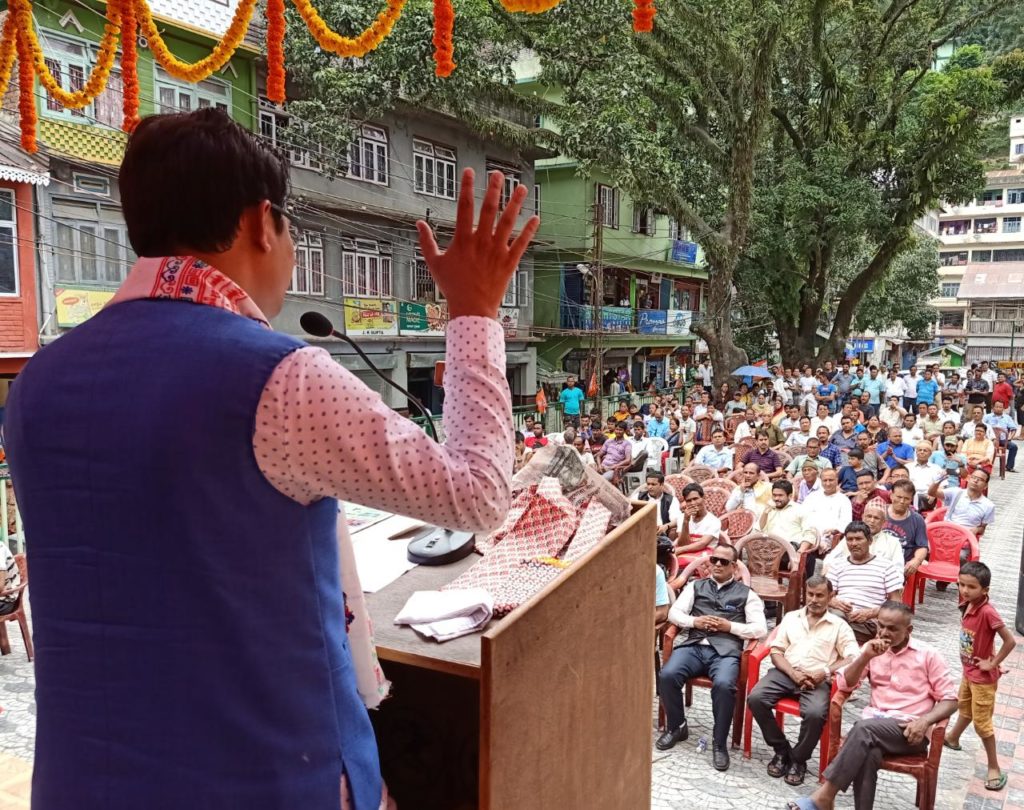 Addressing the gathering of members of all polling booth in the Sikkim, Raju Bista began with an emphasis on the importance of preserving the natural beauty and environment of the beautiful Himalayan State. He requested Karyakartas to organize tree plantation through different “Shram Daaan” and volunteering activities. Raju Bista himself planted a tree to mark the occasion. 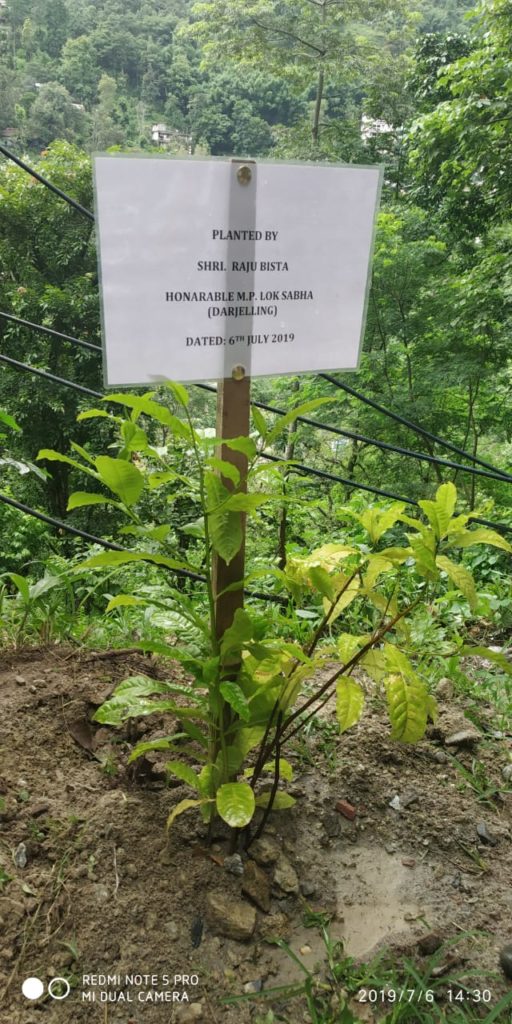 Explaining the roles and responsibilities of every Karyakarta, Raju Bista added “becoming a BJP member is not just about filling up a registration form, but more about relating ourselves to the ideology the party stands for. In today’s context, BJP is the only party with a clear roadmap and vision for a New India and this vision of inclusive growth and development has been approved by the people of India with a huge majority.”

The Bharatiya Janata Party stands for the principles that a ‘Strong Country needs Strong Citizens’. It is known for its endeavour to strengthen the nation’s economy, security, and empowering people at the grassroots. In 2014, the party, under the leadership of Prime Minister, Narendra Modi promised and delivered development for all with the slogan “Sabkaa Saath, Sabkaa Vikash.” In 2019, the promise has evolved into “Sabkaa Saath, Sabkaa Vikash, Sabkaa Viswas.” 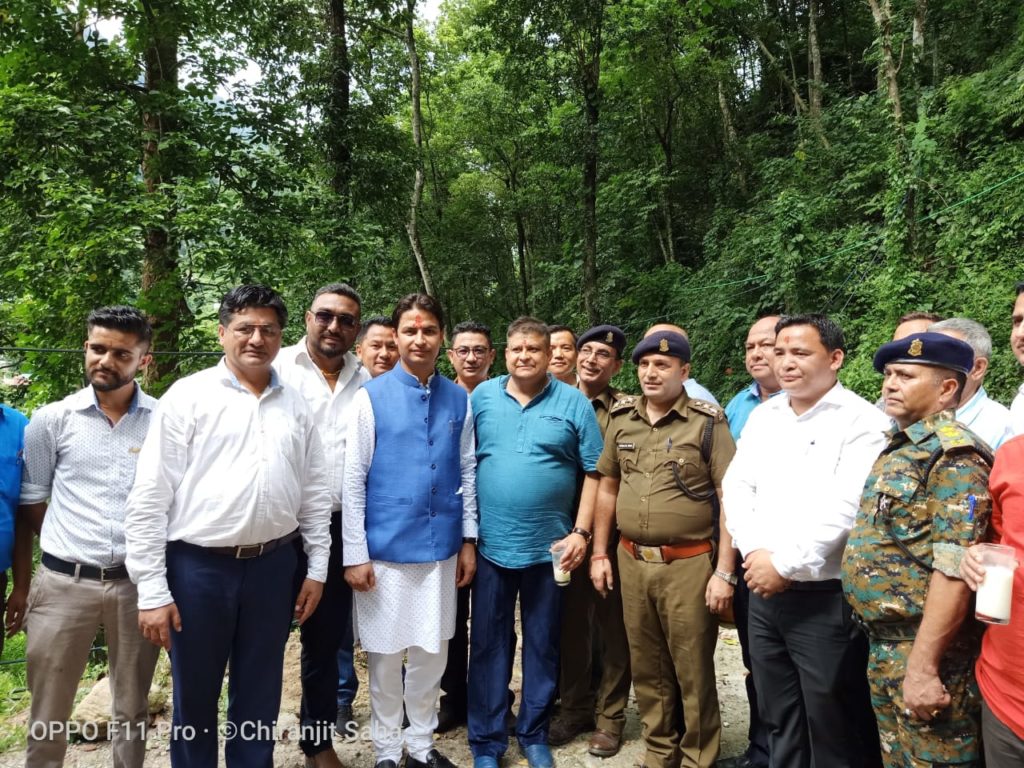 Calling on the party Karyakartas to make use of IT tools and technology to widen their reach, Raju Bista said “The IT cell has a bigger role to play in this age of Social media and the medium has become the most effective way to reaching to people. But even outside the social media world, we must connect and engage with people at a personal level like colleges, public spaces, malls and streets. We must design our programs and campaigns keeping in mind that not everyone is connected to social media. Most of us, including myself like to meet and interact with people on a one-on-one basis.” 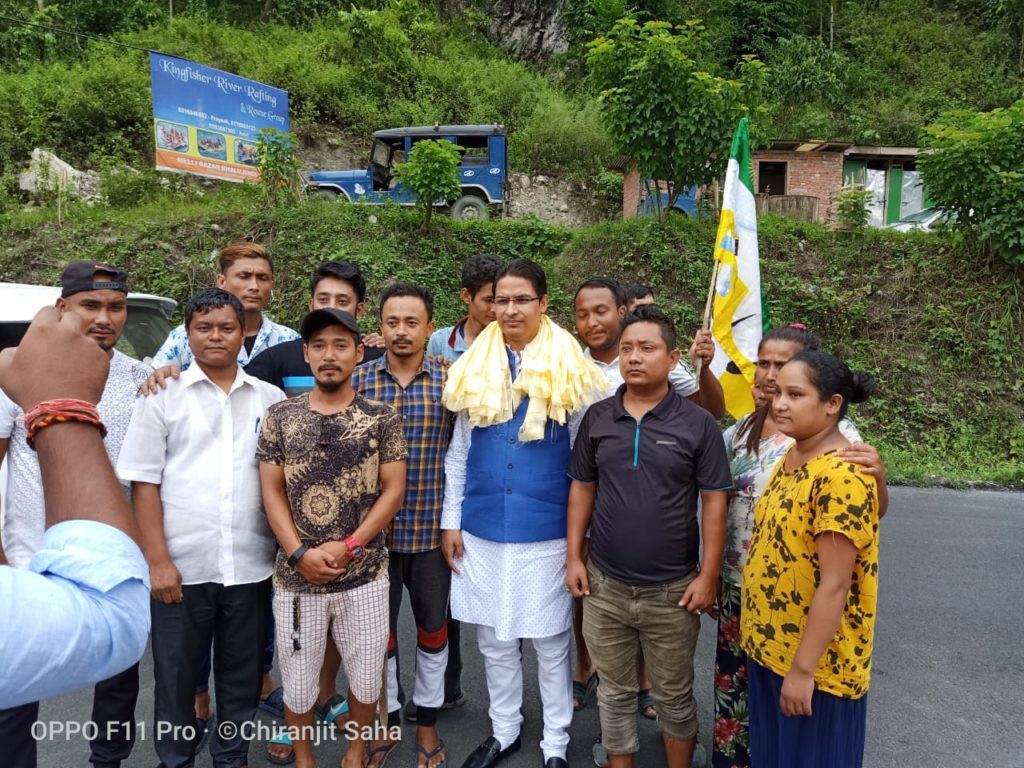 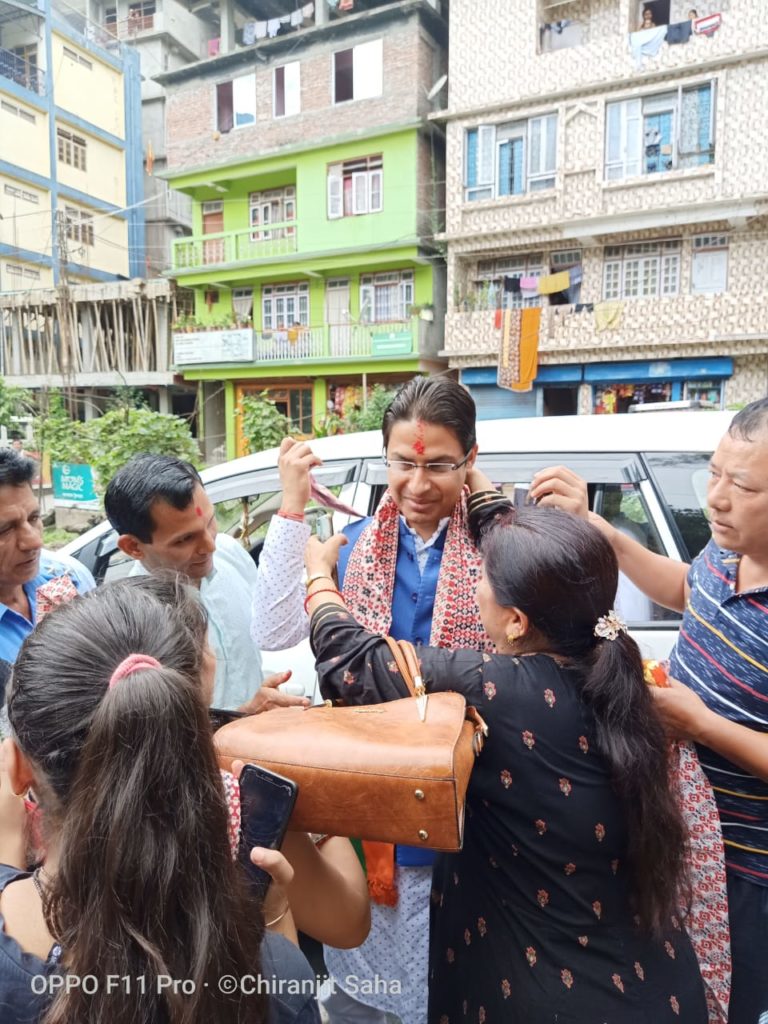